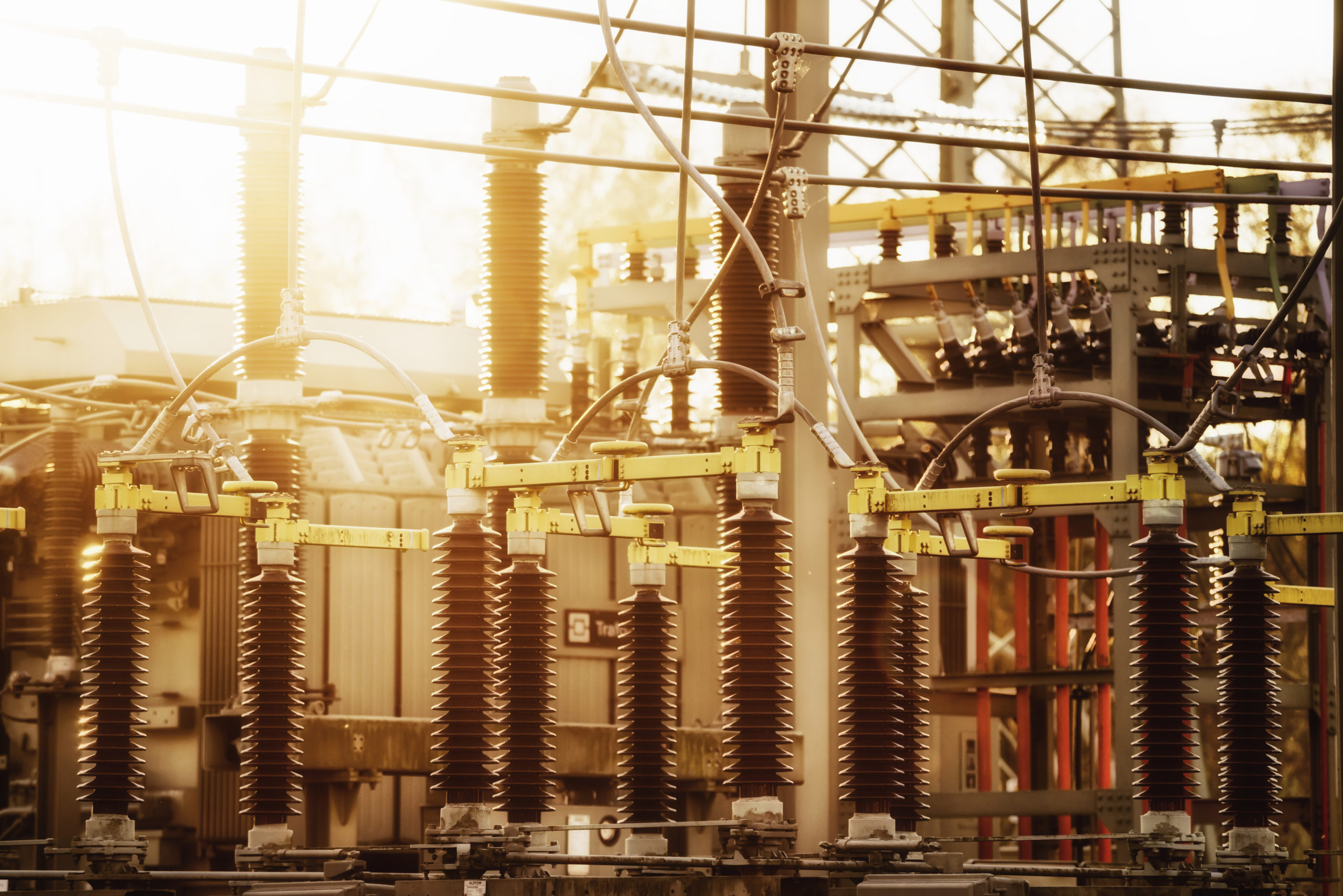 How we helped Avalon DC

BCS unlocked the necessary utility capacity (power and telecommunications) required to meet the demands of the proposed scheme, established project feasibility and enabled the necessary investment to be secured. 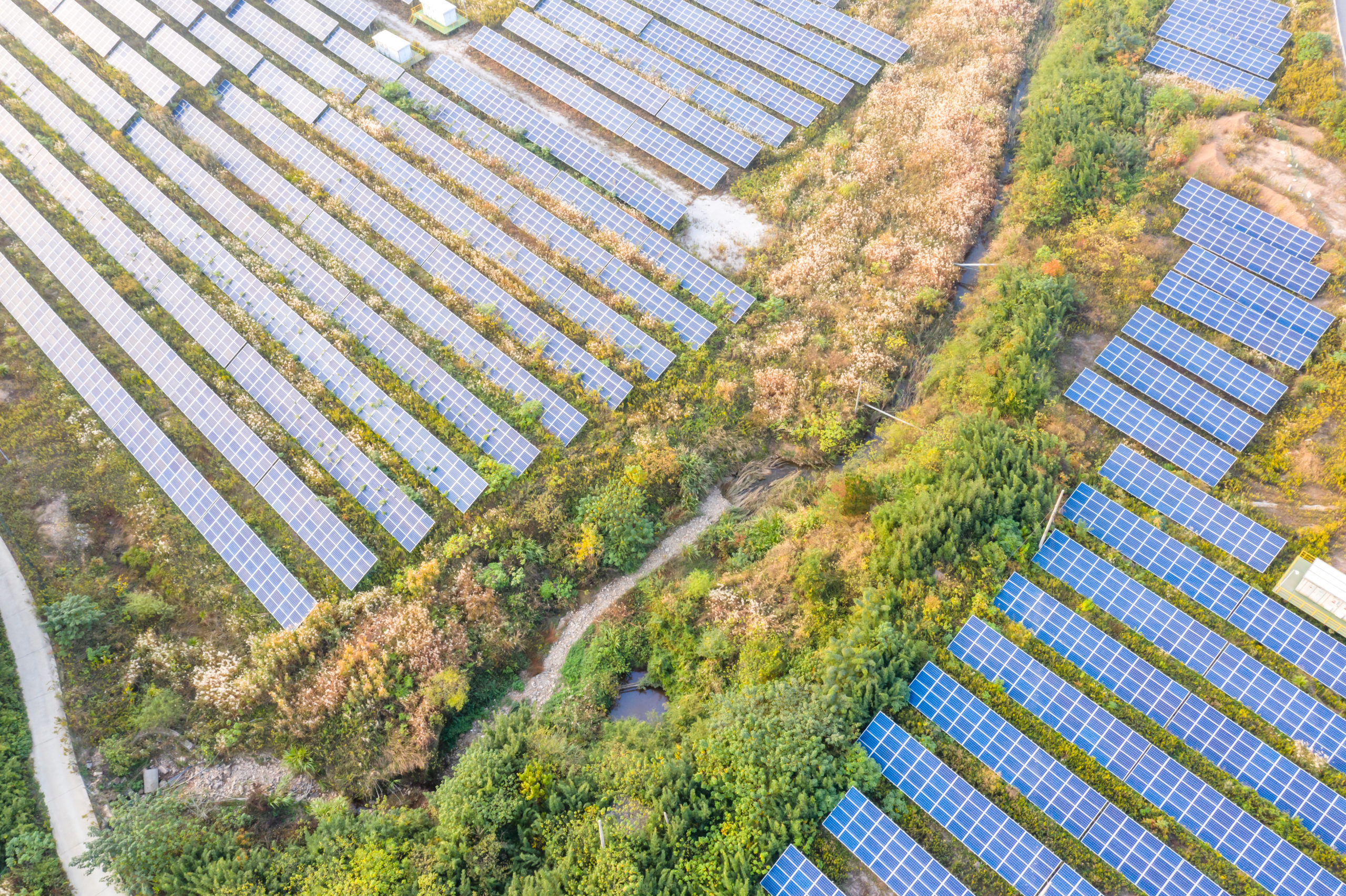 Once the necessary utility capacity and point of connection had been secured, suitable routes through public highway and third-party land were required in addition to the necessary planning consents. Once constructed, offsite utility infrastructure routes in the pubic highway and third party land would require adoption by an appropriate statutory undertaker. The project would also need to be delivered within a short timeframe to avoid winter power outage restrictions.

To deliver a utility network to the site, working within the parameters of regulation and de-regulation to make sure best value would be achieved for both capex and opex expenditure.

BCS Utilities was quickly able to establish that capacities previously secured at the site would be insufficient for the anticipated levels of demand for the scheme. Modifications were quickly made to statutory undertaker offers whilst capacity was still available. Increases in capacity had to be considered against the possible tipping point of the networks and triggering of upstream reinforcement.

Architectural layouts for utility infrastructure were amended through the statutory planning process to significantly reduce enabling works on site, reduce the risk of infrastructure running underground, infrastructure through the site and to make the adopted networks more accessible from the public highway. An asset adoption strategy was considered and developed for the project that considered both the short term capital outlay for the project and ongoing operational and wholesale billing costs. The final strategy agreed offset the clients capital costs of the project by 20% whilst ensuring that the wholesale bill was secured with only inflationary rises over the lifetime of the asset. By agreeing early network adoption, works in the public domain could also be undertaken without the need for costly highway permitting. The adopting party also allowed for valuing engineering opportunities to be integrated into the design, further reducing overall expenditure to the client. 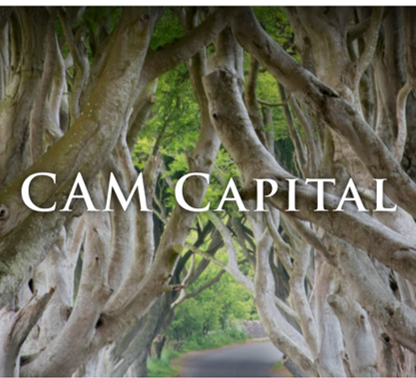 BCS Utilities has been continually proactive on Cam Capital and Avalon DC projects. The team has applied its expert technical and commercial skillset along with its knowledge of the regulated and de-regulated utilities marketplace to ensure that best value and programme assurance were prioritised at all stages of development 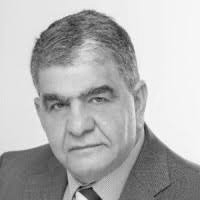 Director Design and Construction EMEA and APAC at IRON MOUNTAIN 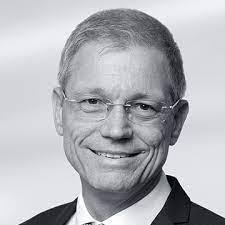 BCS goes above and beyond to ensure our projects meet the quality we stand for. Close communication, quick response rates and taking ownership of tasks lead to the successful project outcome we seek to achieve as a team. Throughout, the BCS team show commitment to us as a client and partner not only on project-level but also strategically. 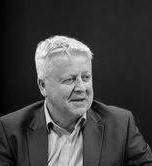 BCS represent us in the best way, taking our challenges, recognising the potential impacts on our business and delivering the right solutions through their totally dependent expertise adding value to our brand